This unique book chronicles the scientific investigation of food at Penn State University, where significant developments in food science, especially dairy technology, had their start. Written by a leading food scientist, the work depicts the evolution of the study of food at the Agricultural Experiment Station in Penn State in terms of pioneering researchers, studies, and interactions among academia, industry, and the government. This book is a thoroughly documented account of the subjects that attracted the students who became leaders in the U.S. food industry of the last century and a half. At the same time, it details the evolution of the academic infrastructure, politics, and projects that led to creating the modern department of food science. Enlivening the text are dozens of anecdotes about, and quotations from, investigators who helped Penn State rise to the top rank of universities in food science and research.

1: Food Science from the Beginning
2: William Frear, Penn State’s First Food Scientist
3: The Agricultural Experiment Station’s Early Food Research
4: Dairy Manufacturing and Butter—Foundations of Food Science
–Studies on Butter Quality and Its Substitutes
–The Coupling of Teaching and Research
–The Koch Test for Tuberculosis
5: Ending the 19th Century: The Origin of the “Creamery”
6: Food Science at Penn State: The First Tenth of the Twentieth Century
7: The Decade of World War I
8: The 1920s: The Dahle/Doan Era Begins
9: A New Dairy Building and a New College Creamery
10: How World War II and the G.I. Bill Affected Food Science in the 1940s
11: The 1950s: Penn State Becomes a Food Flavor Research Leader
12: The 1960s: First Steps Toward a Food Science Department
–Appointments and Other Personnel Changes
–Experiment Station Research Projects during the 1960s
–Gifts, Grants, and Contract Money Received for Food-Related
–Research During the 1960s
–Food Science Publications during the 1960s
13: The 1970s: Birth of the Department of Food Science
14: Research Projects
15: Theses and Dissertations from the Beginning to 1967
16: Theses and Dissertations from 1968 to 1979
17: Theses and Dissertations, 1980–2005
18: A Departmental Chronology: The First 30 Years 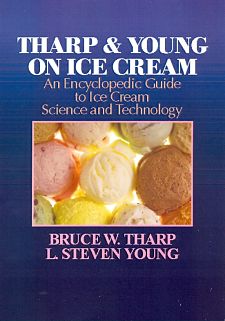 Tharp and Young on Ice Cream 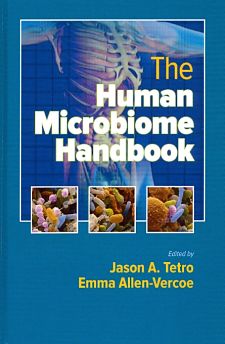 with an Introduction by Sydney M. Finegold

Be the first to know about new books in your field, get special discounts and more!

We send about one email per month and will never spam you. Your information is secure and never shared with third parties.

Thank You For Signing Up
To Receive DEStech Emails!