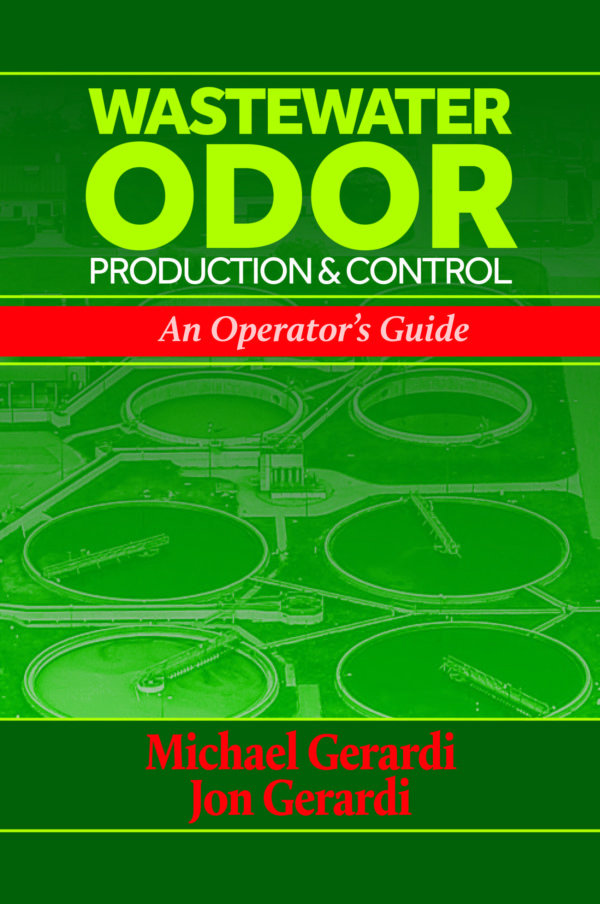 A comprehensive guide to the causes and control of odors in wastewater plants, lagoons, and sewer systems, this book explains the chemical and microbiological conditions that lead to foul smells, potential health hazards for workers, and complaints from citizens. After reviewing the chemical compounds most implicated in water- and airborne odors, the authors show how specific bacteria generate these compounds in multiple, often anaerobic, treatment processes and how bacterial activity is tested both in the field and in the lab, which allows plant personnel to take steps to prevent odors before they become a problem. The authors show how variations in plant conditions such as diurnal flow, FOGs, and temperature can lead to unexpected odors, and they offer custom strategies for combatting odors in such situations. Special attention is given to ammonia, methane, and sulfide formation and the latter’s effects, such as corrosion and respiratory risks. Evidence-based methods to control odors are described for plants and collection systems of all sizes. Technologies include approaches based on biology, such as bioaugmentation and ones based on chemistry, e.g., sulfide precipitation, as well as instructions for when and where to clean equipment and cover exposed odor sources.

From the book’s Preface

“There is a large volume of literature that addresses wastewater odor production and control. However, the literature is scattered in engineering texts, equipment and design brochures, bulletins from chemical distributors, operation and maintenance (O&M) manuals, and web sites. (A source) that provides a condensed and comprehensive review of operator concerns related to odor production and control is needed. This review is presented in Wastewater Odor Production & Control: An Operator’s Guide.” 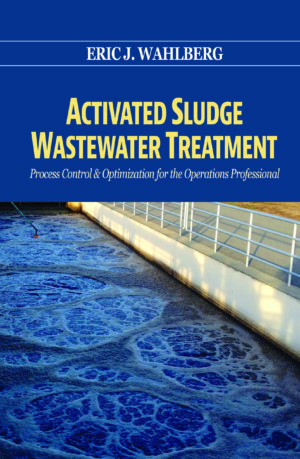 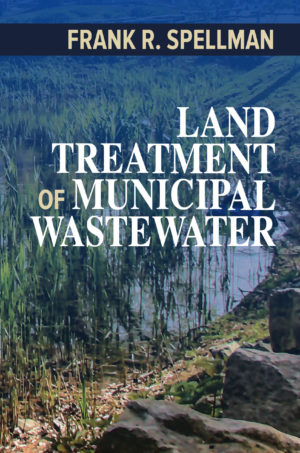 Be the first to know about new books in your field, get special discounts and more!

We send about one email per month and will never spam you. Your information is secure and never shared with third parties.

Thank You For Signing Up
To Receive DEStech Emails!